Brasseux d’la Côte microbrewery opened its doors in the Fall of 2017 in Tracadie.  Their inspiration comes primarily from the magnificent Acadian coastline.

This adventure began in 2012, when a group of friends were fermenting the idea of opening a microbrewery in order to locally produce a variety of craft beers for the general public. In 2013, a cooperative was formed from this idea. This idea grew over time and, in 2015, thanks to the determination and the support of a group of investors from the region and this newly formed cooperative, the much coveted project of building a microbrewery in the Acadian Peninsula is finally born.

In the beginning, this famous hoppy drink was brewed with a 100 L capacity system. This small-scale production period was spread over two years, allowing our craftsmen to add variations to the basic recipes in order to perfect them and achieve the desired results.  In the fall of 2016, we started building our 10 BBL microbrewery and our dream officially became a reality. In the summer of 2017, we were moving our facilities to our new premises and it was in the fall that we opened our doors at 3216 rue Principale in Tracadie. The microbrewery currently offers 13 different types of beers and several others styles are in development by the master brasseur Jason Haché.

Come discover and taste the authentic taste of our products directly at the microbrewery or in one of the restaurants or bars that offer our products. 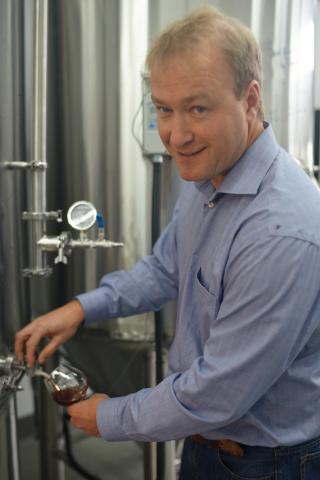 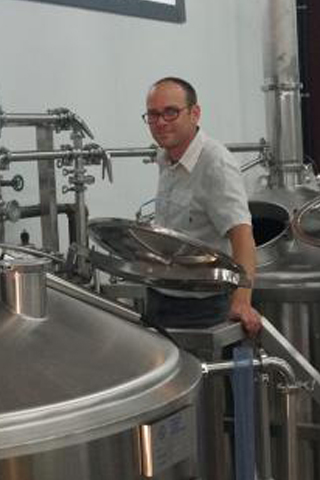